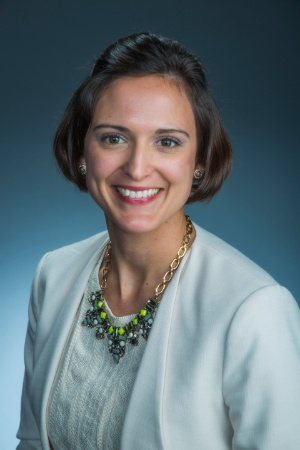 “Let go of perfection and leave room for grace…be open to support coming to you from unexpected places and people.”

Members and friends, meet Stephanie Cantillo.  Originally from Boston, Stephanie has lived in Atlanta since 2006.  Transitioning into the field of Human Resources from the field of Hospitality and Non-Profit Administration, she is the second Human Resources Manager of St. Martin’s Episcopal School in the school’s almost 60-year history.  She has been in this role for three years.

Since being in this role, I’ve worked hard on building a relationship of trust between Human Resources and staff so that employees know they can come to me and see HR as a resource for support.

While that is one of Stephanie’s successes, she does have her challenges.

One challenge has been trying to keep up with everything! It’s hard being so many things for so many different people.  I’ve been the HR Manager here for almost three years and I’ve only been in HR for a little over five years, so I’m relatively new to the field compared to others.  Even still, I have to make sure that I’m doing things as confidently, and as transparently as possible while also remaining humbled to the fact that I may be doing some things that I’ve never done before and may need to call on others for help.

That leads to one of the most important lessons that Stephanie has learned on her journey,

Let go of perfection and leave room for grace, and never underestimate people or get stuck in your assumptions about someone before getting to know them.  Be open to being surprised.  We’ve heard people say you never know who in your network may help you land that next job, or support you by being your mentor or sponsor.  Support has come to me from unexpected places and people so I have learned to let go of perfection and the notion that I can do it all alone.  I’ve come to ask for and accept other people’s help and not take others for granted.

One of the areas that Stephanie is glad to have more exposure to in the work that she does is Diversity and Inclusion (D&I).

Diversity and Inclusion has always been a part of who I am but not always a part of my job so I would unofficially try to incorporate it whenever possible because I know the value that it can bring to an organization.  I grew up in a social justice household with parents who were educators and activists heavily involved in work around gender equity and anti-racism.  My life experiences and my work in Human Resources and particularly in D&I have allowed me to do a lot of self-reflection.  On paper, I am Hispanic-American, but I present white.  Even navigating my own white-privilege because of how I look, owning that, and not being afraid to dig deeper, I get to dive deeper into myself.  Through this work I see things in myself I was not aware of, and I get to dive deeper into the essence of what it means to be a human being, beyond any self-imposed boundaries like gender, race, socio-economic status, etc.  At St. Martin’s, we have a new Head of School and he understands the importance of D&I, so now I have top-down support at work.

As a matter of fact, thanks to his focus, one of the projects that Stephanie is currently working on is heading up the search for a Director of Diversity and Inclusion at St. Martin’s School.

Projects like this search for a Director of Diversity and Inclusion really allow me to dive into D&I, which is helpful for the school while contributing to my own personal and professional development.

Stephanie has been a member of NAAAHR for three years now.

I was first exposed to NAAAHR through a colleague of mine in the fall of 2014; a temp in our Accounting department.  At the time I had was in a blended HR role and looking to transition into Human Resources full-time, and she invited me to come to an NAAAHR chapter meeting.  She was spewing off a list of names of ‘Who’s Who’ on the Atlanta HR scene. …I didn’t know any of those names.  Wanting to get into the field full-time, I figured I’d better take her up on going to that meeting.  When I arrived, I found that I already knew at least one other familiar face; the then president of the Atlanta Chapter, Eileen Gray.  I fell in love with the chapter at my first meeting; the vibrancy, the passion for HR, and the immediate connection with the people.

Stephanie became a member soon after and hasn’t looked back since.  As a matter of fact, Stephanie is now a volunteer on the Atlanta Chapter’s Member Engagement committee

So, if you’ve met Stephanie, you may know about her work in Human Resources, her passion for Non-Profits and D&I work, and the fact that she’s originally from Boston, BUT…did you know that Stephanie also teaches pregnancy yoga and is a certified instructor in Brain Education? Do you know what Brain Education is (aside from being pretty awesome)? Do you know what pregnancy yoga is (…aside from being awesome too)? If you answered ‘no’ to any of those questions, come on out and ask Stephanie on Tuesday, February 27th, at NAAAHR Atlanta’s February Chapter Meeting! While you’re at, be sure to meet and greet other professionals from various industries.  Don’t know if you can make it? Then be sure to click here for our calendar of upcoming and future events. 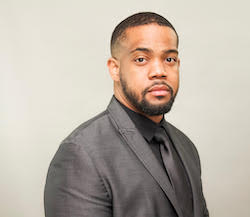 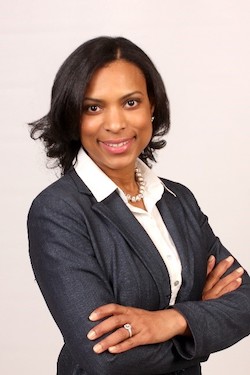 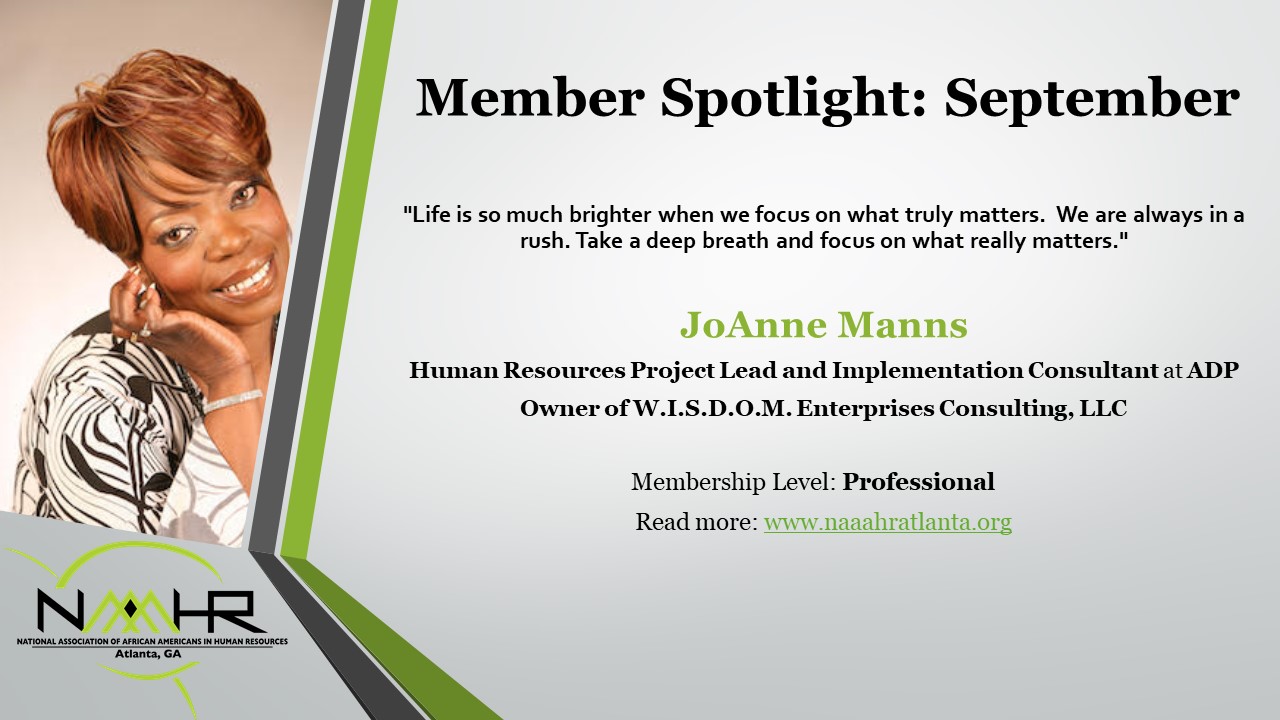